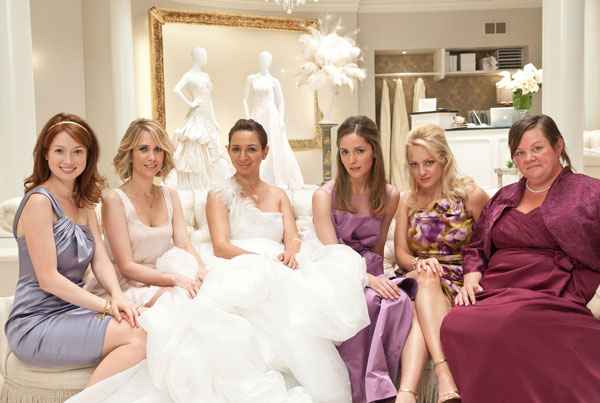 Popular actress, comedienne, and singer Maya Rudolph played the role of Lillian, the bride in the 2011 movie “Bridesmaids.”  The movie was a critical and commercial success, earning more than $288 million at the box office worldwide. One critic claimed its success was due to “a female ensemble comedy that balances realistic characters with smart laughs and side-splitting farce.”  Those characters were Rudolph’s Lillian and her bridesmaids.

Today, Rudolph is receiving more laughs from her comfortable setting as a cast member of “Saturday Night Live,” where she has entertained us in sketch comedy since 2000. Her spoof mimicking Senator Kamala Harris is receiving raving reviews.  Depending on the outcome of outstanding vote tabulations and pending election lawsuits, Rudolph’s prominence in this role will likely continue. If Harris becomes our nation’s new Vice President, you can count on the comedienne’s talent influencing our perception of the country’s Veep.

Forgive the digression:  back to Rudolph’s character on the big screen as Lillian. “Bridesmaids” was successful because it was relatable and funny.  Anyone involved in a wedding party could identify with the role of a bridesmaid.

In the traditional Western wedding, a bridesmaid is typically a young woman, and either a relative or close friend of the bride. In modern times, the bride usually decides how many bridesmaids to choose. Historically, the larger the number of bridesmaids in the party reflected the family’s wealth and status. Today, regardless of the number selected, the bridesmaids are expected to fulfill specific responsibilities, usually assisting in arranging a bridal party and/or a bachelorette party. The bride typically acknowledges the supportive actions and presents a gift in appreciation.

The origin of the bridesmaid tradition is uncertain. The earliest scriptural reference involves Jacob and his two wives, Leah and Rachel.  Handmaids accompanied both young ladies. These handmaids were likely slaves and not social peers of the brides.  Their presence was more than to be participants in a celebratory event. They were charged with duties to perform.

This Sunday, November 8th at 10:00 AM, we will hear the Gospel message where Jesus tells a parable about ten bridesmaids. They had a responsibility to fulfill, yet some of them did not do so.  Join us and hear the story. Come and see Jesus and the bridesmaids.