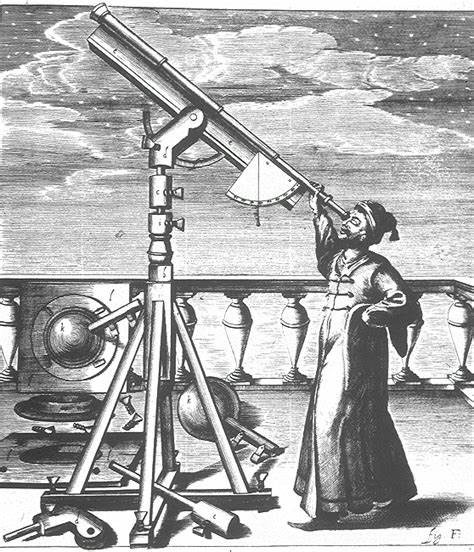 They said, “Men of Galilee, why do you stand looking toward heaven?” (Acts 1:11)

A brilliant individual whose name comes from the root of “Galilee” had an impressive career gazing up at the sky. Unfortunately, his views did not meet the satisfaction of the theologians of his time.

A devout Roman Catholic, Galileo suddenly found himself in the crosshairs of the church leadership. They believed his views contradicted Holy Scripture’s position on God’s created planet. He was accused of attempting to reinterpret the Bible, which was a violation of the Council of Trent, appearing dangerously like Protestantism. Galileo took Augustine’s position on scripture, suggesting not to take every passage literally when written as poetry and songs. He also said the forefathers wrote the scriptures from a terrestrial position where, from that vantage point, the sun appears to rise and set.

Galileo was tried during the Inquisition and ultimately died in prison. Pope John Paul II finally acknowledged in 1992 that the church erred in its condemnation of the famous stargazer. It is now safe to look up to the scientific genius who looked to the skies.

We invite you to join us as we interpret the scripture this Sunday, January 10th, at 10:30 AM as we celebrate the Baptism of Our Lord. We will hear the words of the true Father as we gaze to the heavens. Hear about the heavens torn apart and the Spirit descending like a dove.