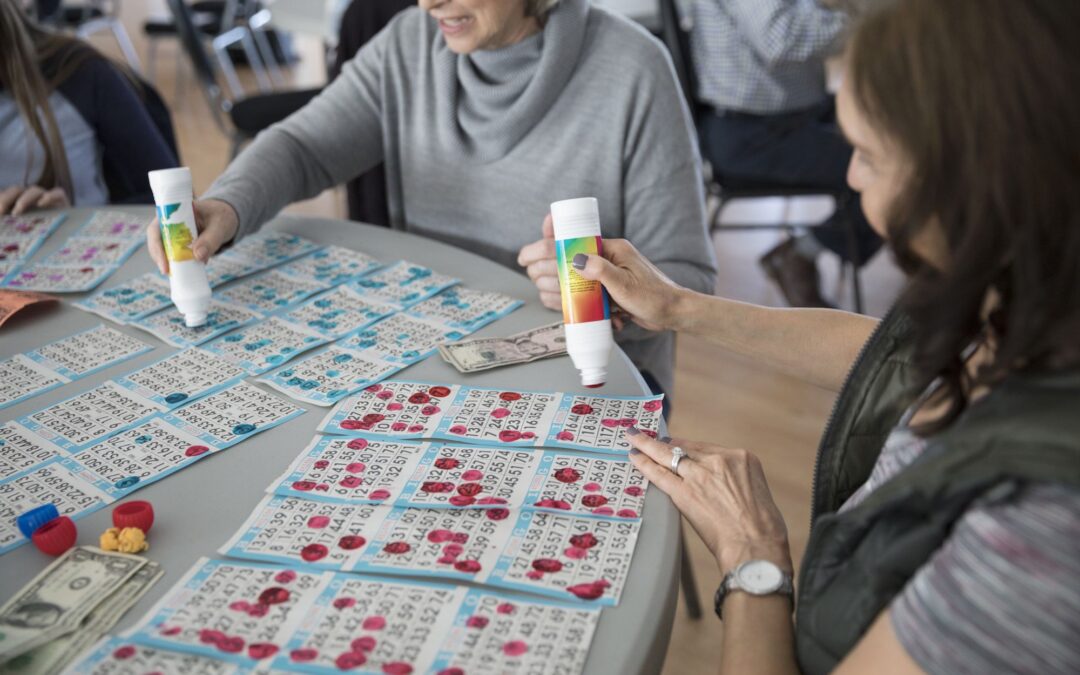 The church’s mission is to spread the Good News of Jesus Christ. Sometimes, however, its primary charge inadvertently advances other initiatives. Take, as an example, a game of chance.

In the 1930s a Pennsylvania priest reportedly was experiencing a common problem most houses of worship still endure today: paying the bills. He decided to fundraise using a game. That effort spread like wildfire, with tens of thousands of churches soon playing Bingo to raise money.

The game, in the format we know it today, was popularized after a Long Island toymaker named Edwin S. Lowe came across a game of chance at a carnival in Georgia in 1929. Its name was “beano” as beans were placed upon numbers printed on the cards. When Lowe came home, he tried out the game on a few friends. He recalled one of the winning ladies became so excited, she incorrectly shouted out “Bingo.” Hence the name.

Lowe began with 24-card sets and developed more than 6,000 card combinations as the popularity of the game grew to become a national pastime and a way for charities and churches to raise money. He sold his company, which also manufactured the game Yahtzee, in 1973 for $26 million to Milton Bradley.

This Sunday evening, in keeping with church tradition, our congregation will use Bingo for a fundraising effort. This is the first fundraiser we have held since the pandemic restricted large-scale gatherings. It will be a virtual event, and we invite you to participate in this effort on Sunday, April 18th, 6:30-8:00 PM.

Please know that we will be praying for all participants earlier that day, asking for God’s blessing for all who wish to shout “Bingo!” Increase your chances of winning. Join us for worship at our 9:15 AM (indoor) or 10:30 AM (outdoor drive-in) worship services. ​