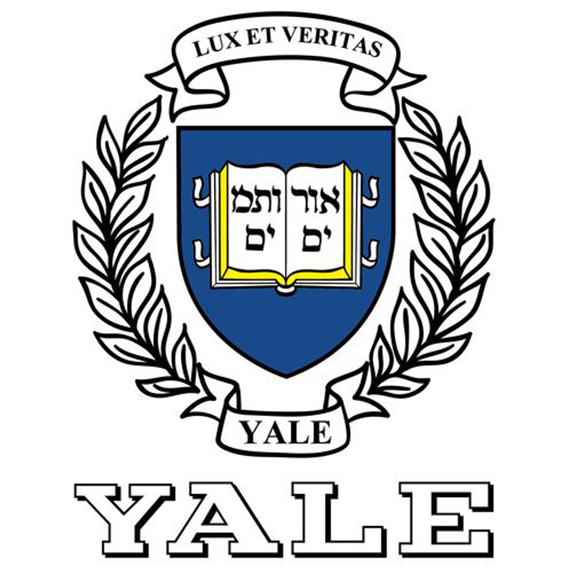 During the Reformation, the Roman Catholic church was quick to name any movement viewed as heresy after its founder. The term “Lutheran,” as an example, was a derogatory reference towards reformers who supported the views and teachings of Martin Luther. Luther preferred the movement be called “Evangelists,” but eventually, the new tradition embraced “Lutheran” as a badge of honor.

Another protestant tradition, Calvinism, was named after reformer John Calvin. That term, however, was first used by a Lutheran theologian in 1552, not by leaders of the Roman Catholic Church. Nevertheless, the name-calling began because Calvin’s theology differed from Luther’s on several matters, such as the real presence of Christ in the Eucharist and the purpose and meaning of baptism. The term “Calvinism,” however, never achieved high prominence, mainly due to the religious tradition being highly diverse beyond that of the movement’s founder. Today, many individual church bodies claim Calvinistic roots, including Congregational, Episcopal, Presbyterian, and Reformed churches.

Today, September 10th, in 1718, a notable name change occurred for an institution founded seventeen years earlier. Fearing Harvard was straying from its Calvinist roots, a group of Congregationalists opened the doors of the new Collegiate School to educate students for “Publick employment both in Civil State.” Yale became the school’s name on this day to recognize Elihu Yale’s donation of books and goods.

This Sunday, September 12th, Jesus invites name-calling in the day’s Gospel message. He asks his disciples, “Who do people say that I am (Mark 8:27b)?” Can you name Jesus? Many of us can refer to him in many ways. We invite you to join us for worship at 9:15 AM, and 10:30 AM at a place named the Church of Our Saviour, Lutheran.

Please note that Sunday School resumes this week, beginning with a blessing of students’ backpacks at the opening of the 10:30 AM liturgy.